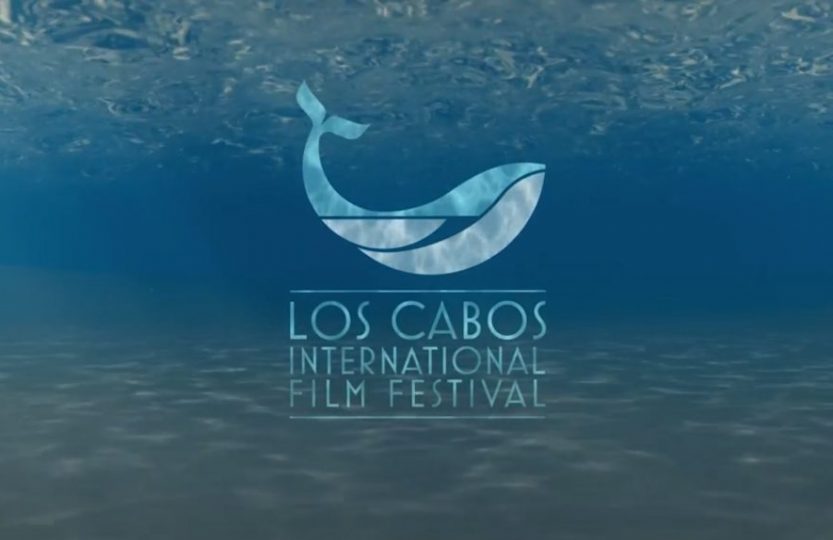 Every November since 2012, the cinema industry’s elite head down to Baja for the Los Cabos International Film Festival. For five days, Cabo welcomes a truly global audience of directors, actors, industry professionals and film connoisseurs

The festival was founded by a group of Mexican and American film directors, producers, and distributors. The goal was to celebrate North American films while also supporting the development of local Mexican filmmakers.

The main program screens submissions from the US, Canada, and Mexico. The second program strictly showcases Mexican films. There are multiple award categories and over $350,000 USD awarded in prizes including one which the audience attendees vote on.

This site uses Akismet to reduce spam. Learn how your comment data is processed.

© 2019 Cabo Luxe. All names, trademarks and images are copyright their respective owners.